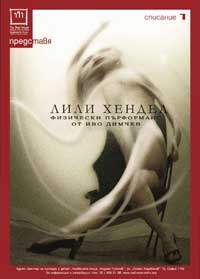 The main incentive for creating this performance is the idea of the human body as a subject of physical and aesthetic consumption. 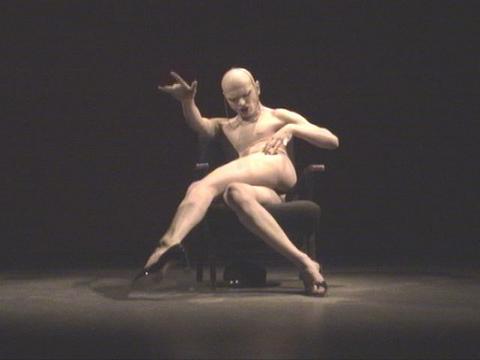 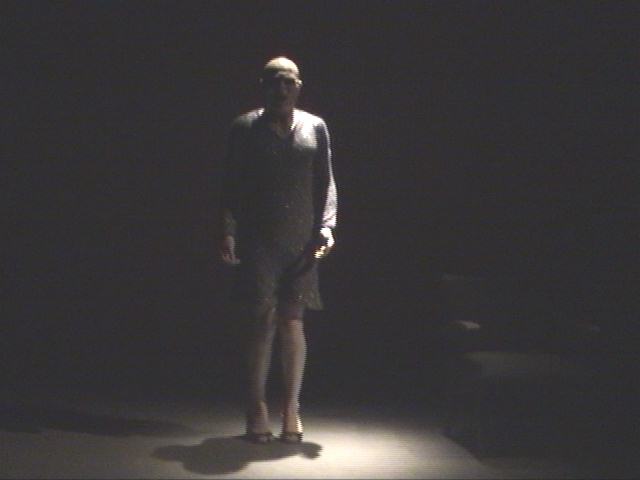 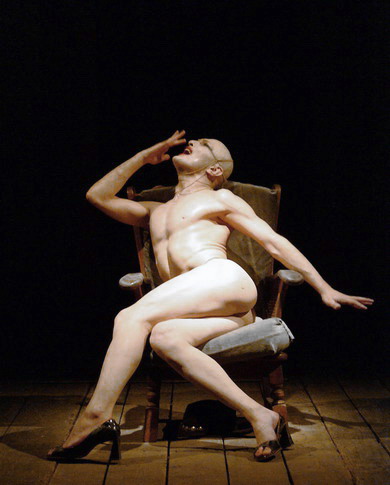 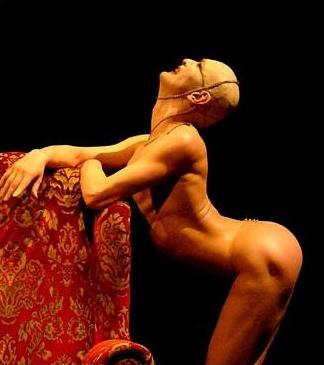